5 Things You’ll Miss If You Ever Leave Charlotte 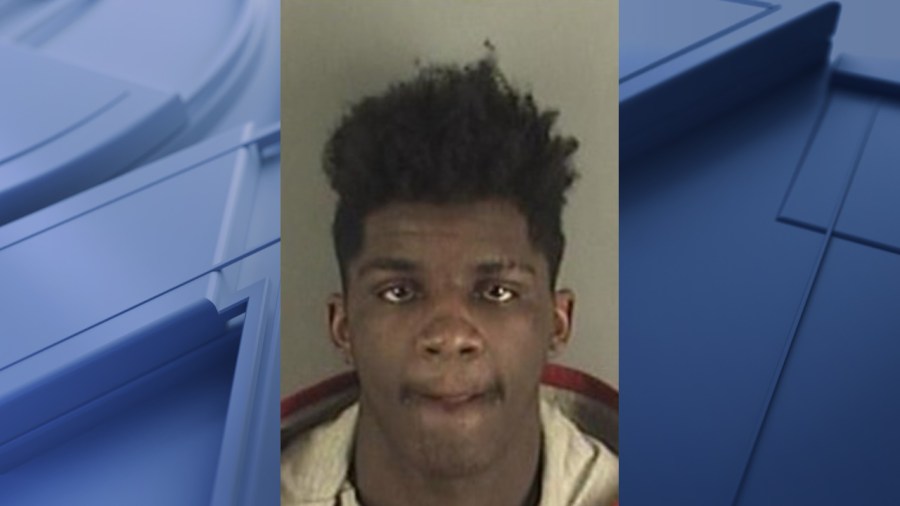 GASTONIA, NC (FOX 46 CHARLOTTE) – The suspect wanted for the deadly shooting of a teenage girl in Gastonia has been identified, Gastonia Police said Wednesday.

Officers responded to calls regarding the shooting around 1 p.m. on Tuesday to Rogers Bail Bonding located at 300 N. Chester St. Danner was found suffering from a gunshot wound and was transported to the hospital where she was pronounced dead.

Owner Micholas Rodgers told Fox 46 this is the first time there has been any trouble.

“Obviously in our neighborhood, we deal with a lot of violence,” said Rodgers. “But to see that firsthand right at your door obviously is something that you’ll never forget.”

Anyone with information is encouraged to contact officials at 704-866-6702.