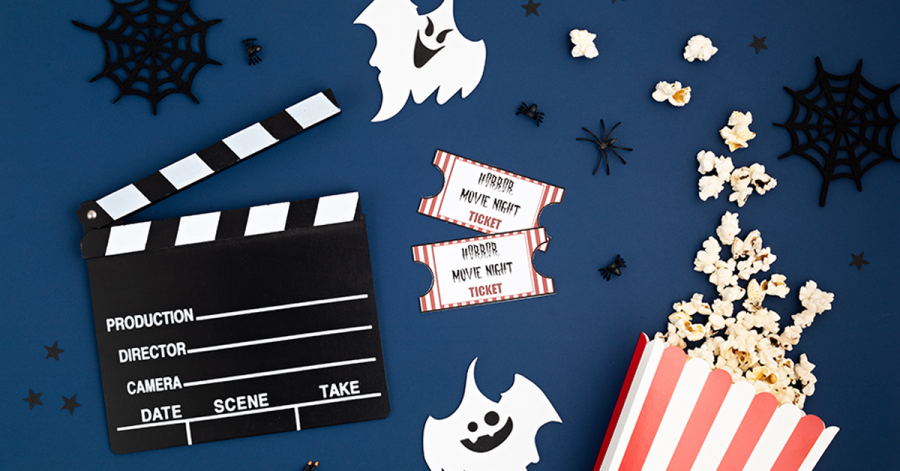 (WHTM) — Ahhhh. We’ve made it. Open up the windows and light a candle. Fall is here in the Midstate, and the spookiest month of the year has arrived.

Halloween has sparked countless movies and television shows that have been trying to capture the aura that exists around the holiday. Many people will happily announce their alliance to Halloween, calling it the best holiday of the year. In the case that you wanted to get in the spirit as the month begins, we’ve created a list of ten Halloween movies that you have to watch. (Yes, this list is subjective. I won’t be able to include everyone’s favorite. Please don’t hunt me down if your favorite movie isn’t on this list.)

DISCLAIMER: This list is not in order, meaning that number one isn’t necessarily the “best” movie on the list. Some of these movies aren’t Halloween-themed, but they fit the “Halloween” vibe.

Ten Halloween movies that you need to watch

We first take you back into the vault of Disney movies. Released in 1993, this fantasy comedy film gained traction as a classic Halloween movie after countless airings on the Disney Channel each October. Stream it today on Disney+.

This namely film couldn’t be left off the list. Taking inspiration from a movie a little later on in the list (“Psycho”), “Halloween” introduced the infamous character of Michael Myers to the world, terrorizing teenage babysitters on Halloween night. This movie isn’t on any streaming platforms, so you’ll have to rent it from a movie-renting platform.

Next on the list is the movie that put beloved director Tim Burton on the map. “Beetlejuice” features a recently deceased couple who comes back to haunt their former home. You can stream it on Peacock or Hulu Plus.

Look away, clown haters. The red balloons have made their way to the list. A movie based on Stephen King’s 1986 novel, “It” introduces us to Pennywise, the clown who’s roaming through the city sewer in search of his next victim. “It” is available to stream on Netflix.


Two companies want to pay you $1,300 to watch scary movies

Who doesn’t love a classic? Alfred Hitchcock directed this movie that takes you on a wild journey through an ominous evening at the Bates Motel. You watch “Psycho” on SHOWTIME.

Another Disney movie makes the list. A movie that begins with a group of siblings arguing as to why they’re not allowed to go out for Halloween, the movie introduces us to a pair of witches who try to recruit some of the younger children. Stream it now on Disney+.

7. The Nightmare Before Christmas (PG)

Tim Burton makes his second appearance on the list, this time as a story he created. “The Nightmare Before Christmas” tells the story of Jack Skellington, the king of Halloween Town who becomes fascinated with another classic holiday. Stream it now on Disney+.

Released in 1931, “Dracula” introduced us to a character who’s become synonymous with the Halloween holiday. A story that is based around Dracula, who’s secretly a vampire looking to feast on other people’s blood. Stream it now on Hulu.

This 1938 film introduced us to the crazy Addams Family, a family that is seemingly unaware that others around them find them frightening based on their appearance. The film has inspired countless spin-offs and a recently released sequel. Stream it now on Hulu.

Nothing like a true, classic thriller to round out the list. This movie is the epitome of a scary movie, and Jason Voorhees will have you sitting on the edge of your seat throughout the movie. Stream it now on Amazon Prime Video.


Is it safe to trick-or-treat this Halloween? CDC weighs in

BONUS: We’ve rounded up a bonus list of movies from our digital staff. If these ten movies aren’t enough for you, here’s some more!