State by state: Here's how much used car prices went up in August
Advertisement

Saturday Outlook: Beautiful day ahead, temps in mid-60s around Charlotte

NC products and gadgets are filling out holiday shopping lists 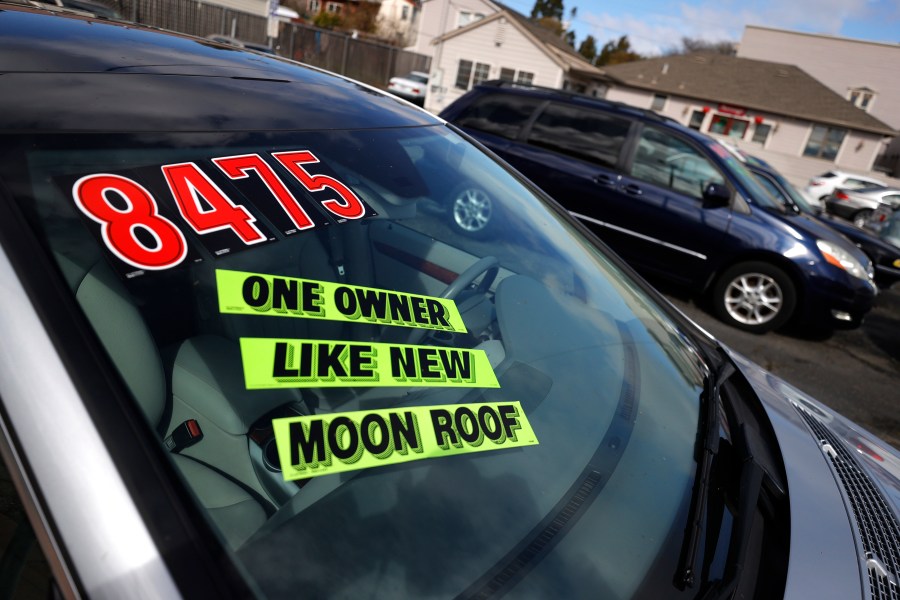 Used car prices came down slightly in August since peaking in June, but they are still significantly higher than they were last year. As the microchip shortage-related plant shutdowns continue, and with the aftermath of Hurricane Ida expected to further elevate prices, there appears to be no relief in sight for used car shoppers.

iSeeCars’ used car pricing analysis shows that consumers may be more likely to find a deal in some states than others.

What does this mean for consumers? The current state of the used car market presents a selling or trade-in opportunity for consumers who may have one of the vehicles with the greatest price increases. While consumers were previously advised to wait to purchase a used car if they were able to do so, the microchip shortage is expected to persist at least a year longer than originally anticipated. The best way to avoid severe price hikes for the foreseeable future is to purchase a used vehicle that isn’t in very high demand, such as a sedan, and if possible, purchase it from a state or region with lower price increases.

iSeeCars.com analyzed over 1.9 million 1-5 year old used car sales in August 2020 and 2021. The average listing prices of each car model were compared between the two time periods, and the differences were expressed as both a percentage difference from the 2020 price as well as a dollar difference. The average used car prices in each state were calculated. Heavy-duty vehicles, low-volume vehicles, vehicles discontinued as of the 2021 model year, and vehicles with fewer than 4 of the 5 model years for each period were excluded from further analysis.

iSeeCars.com is a car search engine that helps shoppers find the best car deals by providing key insights and valuable resources, like the iSeeCars free VIN check reports. iSeeCars.com has saved users over $305 million so far by applying big data analytics powered by over 25 billion (and growing) data points and using proprietary algorithms to objectively analyze, score and rank millions of new cars and used cars.