North Carolina woman dies after being shot, hit by a car
Advertisement 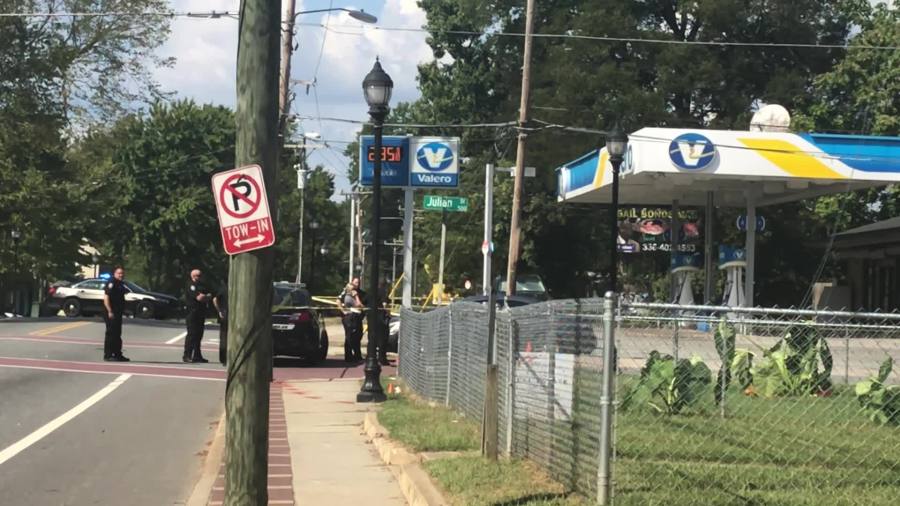 GREENSBORO, N.C. (WGHP) — A girl has died right after remaining shot and strike by a car.

Police responded to the intersection of Martin Luther King Jr. Generate and Julian Street Sunday afternoon soon after finding a call about an assault. Officers uncovered Keyoka Robinson, 33, of Greensboro in the roadway with a gunshot wound.

What is actually occurring? Indicator up below for FOX 46 Alerts and get Breaking News despatched straight to your inbox

Robinson had also been strike by a auto while in the roadway, and the driver remained on the scene and was not charged.

Robinson passed absent at the clinic. Investigators don’t believe being hit by the car prompted Robinson’s death, and this is being investigated as a homicide.