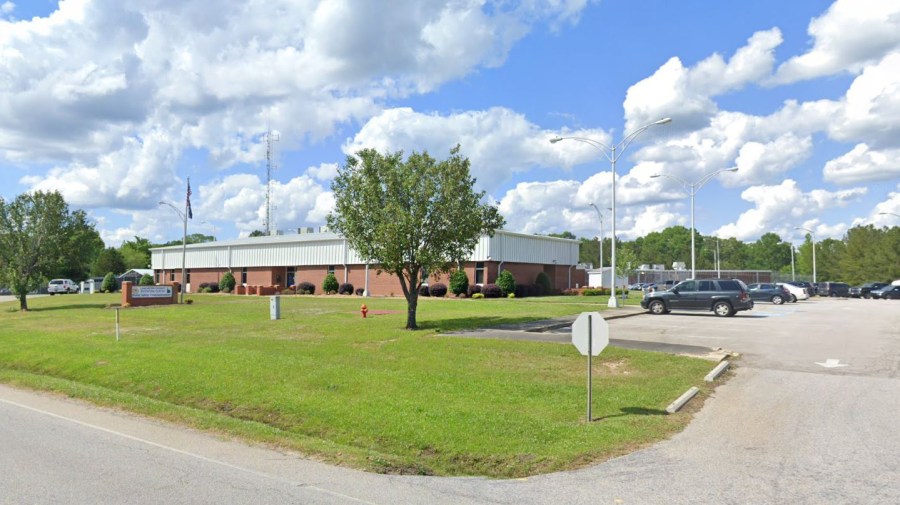 Lancaster County Detention Centre officers responded to a tip from a further inmate that a fellow inmate was in a cell block and was unresponsive. The unidentified 56-calendar year-old male inmate was uncovered, sitting down on his bunk with his back to the wall, with a ligature all over his neck. A nurse rendered support and the gentleman was pronounced useless on the scene.

What is actually happening? Signal up listed here for FOX 46 Alerts and get Breaking News sent straight to your inbox

“We are saddened by the decline of this lifestyle inside our detention center, and our ideas and prayers are with the inmate’s family,” said Sheriff Barry Faile.  “SLED and the coroner will carry out a thorough investigation of this make a difference, and further information regarding the incident have to appear from SLED.”

SLED will guide in the investigation.