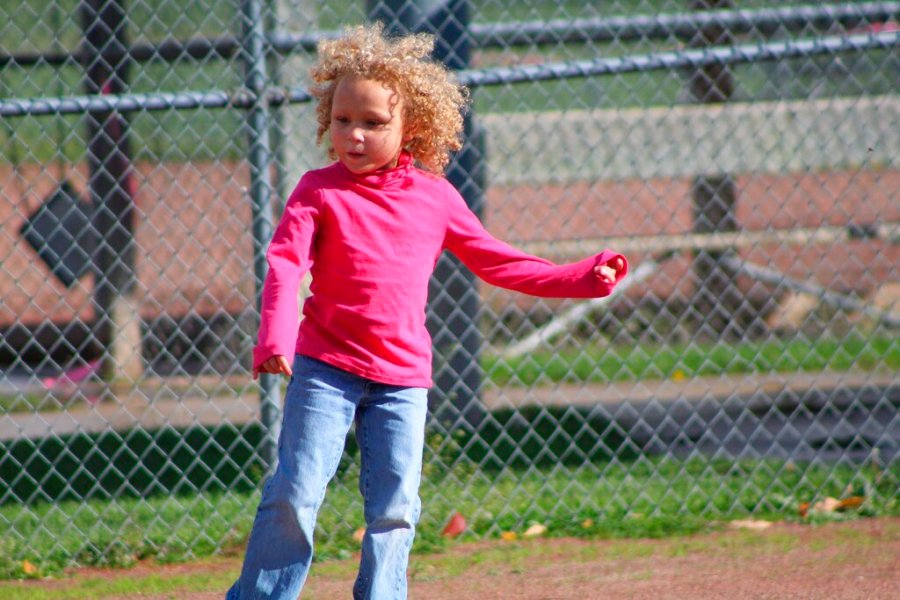 MOUNT PLEASANT, Mich. (NEXSTAR) — The father of a 7-year-old Michigan girl whose hair was cut by a teacher without her parents’ permission has filed a $1 million lawsuit against the school district, a librarian and a teacher’s assistant.

MLive.com reports that the lawsuit was filed Tuesday in federal court in Grand Rapids against Mount Pleasant Public Schools.

It alleges that the biracial girl’s constitutional rights were violated, racial discrimination, ethnic intimidation, intentional infliction of emotional distress and assault and battery.

Jimmy Hoffmeyer, who is Black and white, said in March that a classmate used scissors to cut one side of his daughter’s hair.

He told the Associated Press that he filed a complaint with the principal and then had to take his daughter to a salon where they styled Jurnee’s hair with an asymmetrical cut to hide what her classmate had done.

Two days later, Hoffmeyer said his daughter came home with the other side of her hair cut short.

“She was crying,” Hoffmeyer recalled in an April interview. “She was afraid of getting in trouble for getting her hair cut.”

“I asked what happened and said ‘I thought I told you no child should ever cut your hair,'” he continued. “She said ‘but dad, it was the teacher.’ The teacher cut her hair to even it out.”

Hoffmeyer says the classmate and the teacher are white. Jurnee’s mother is white.

The Associated Press contributed to this report.